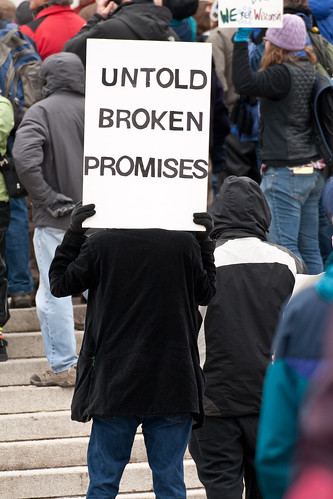 Until it isn’t. I’ve had many interviews over the last eight months (gasp) and there have been a few hiring managers that have claimed that their decision making will be quick and that I would know one way or another whether I would be the right candidate or not.

Promises of a two-week turnaround and that their personal experiences about not being notified would not happen with me. So much for those claims. One guy actually opened with this. He said that in an interview, with my old company no less,  he was told that they would let him know about their decision about his application and he never heard from them. He asserted that this would not happen in my case. Guess what? He never got in touch.

In another interview, this one over Skype, the hiring manager says that she would be speedy and that getting this role filled was a priority for her. That was a month ago. No email. No phone call. Nothing. I’ve hassled the recruiter and she made some claim that she would find out on that day. That was early this week. Still nothing.

So, this goes into one of my vows. If I ever get back into hiring for someone again, I want to deal with applicants personally and respect the application and effort they went into. I wouldn’t want people to be treated like this again.