I interviewed with Mattel a few years ago. During the discussion I mentioned that the toy industry was changing. There were so many new toys that would be challenging the ideals that Mattel had built itself on.

Anki, while significantly more expensive than Mattel’s Hot Wheels, changes how kids (and adults) would think about toy cars. They look amazing, had futuristic styling and were laden with technology.

Then I dared to slander the holiest of Mattel toys, Barbie. I made mention that it would be a challenge as more interesting options were emerging in the market. I suggested that this set of female action heroes I found on Kickstarter was onto something.

First, they were all female. They were all diverse – in shape (yeah), power and intrigue. Second, they weren’t just carbon copies on different sheets of colored paper.

The interviewer just looked at me and said, “Barbie will be back. She always does.”

I wasn’t quite so sure. I didn’t get the job. 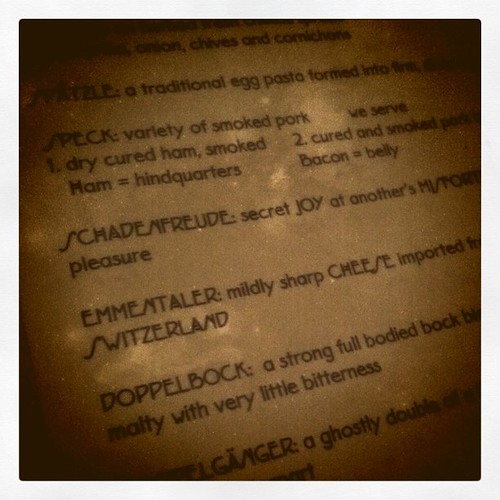 The company I used to work for is close to being taken over by private equity. I’ve also heard that a number of people I used to work with have either left or been given severance packages. The crew that remain are impatient for the end and seemingly have little care for the fate of the organization.

Me, I don’t know whether to take some joy at the ineptitude of the leadership that led to this or to feel bad that others will be joining me in this seeming never-ending job hunt.

The theory is that for every job application you tailor your resume and your cover letter to the needs of the job. You find your more appropriate skills and achievements and bring them to the fore, hoping to make the task easier for the person recruiting.

In some instances, the recruiter asks for other questions to be answered.

What do you most value about our brand?

How do your values align with ours?

How would you contribute to our organization?

So, it takes a little time to feel like you’ve got it right. What peeves me is that after all that effort, the rejection email I get starts off with “Dear Applicant”. If the etiquette is to be respectful of the advertiser, shouldn’t the same principles apply to them? 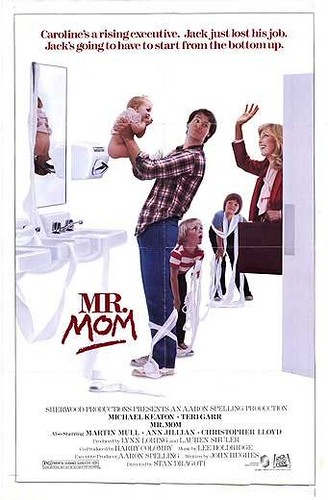 So, despite four interviews in ten days and innumerable applications for roles I could do in my sleep, the phone has remained silent and there are no officious emails, human generated or otherwise. My wife has gone back to work and I’m now officially in charge of all things kiddie. While this isn’t anything I haven’t desired, it is somewhat mundane despite the wondrous joys of child raising. There is that shadow behind me where I do wonder when I’ll ever work again at this tender age. At least I am less down about not working and the simplicities of housework and feeding isn’t so bad. I do wish for something more intellectually challenging. A freelance career maybe? That would be nice. Working away at night, getting paid and taking care of children in the morning. I’d like that. 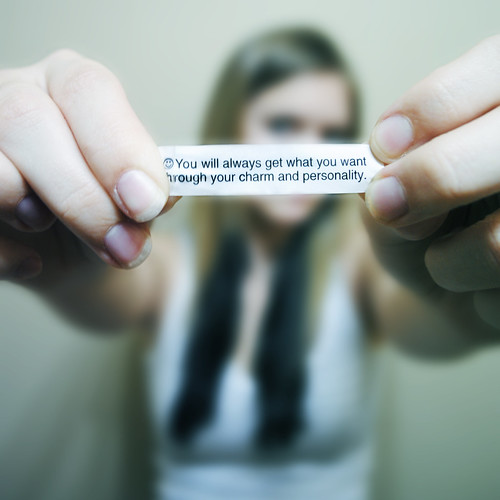 When I first starting for new work, I thought that it would be relatively easy. I was confident of my own abilities and I thought that there were a thousand untapped markets waiting for a guy like me. Of course, reality has a way of smacking ideas like this and my wait did drag on and on. And somehow, when the calendar ticked to July 1, things are a little rosier. A burst of applications for roles that may be a little more junior or might be somewhat more of a stretch and I have four interviews in the space of ten days.

This isn’t a cause for celebration just yet but in those interviews, I didn’t get the sense that it wouldn’t work out. No, there aren’t any job offers yet (or even rejections) but the people I’ve spoken to seem genuinely interested and would actually be people I’d be happy to work with. Nothing’s happened yet, so here’s hoping. 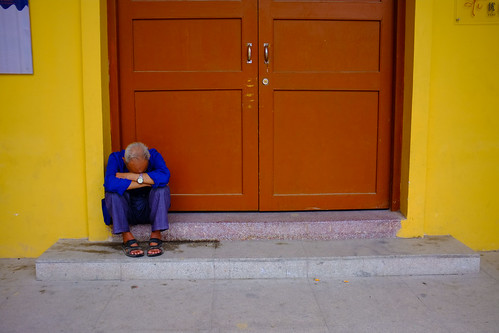 I think it’s been that long. I spoke with a former colleague recently and she asked how long it’s been since I was working. I mentioned March and saw her draw breath through pursed lips. Yeah. It’s been a while. In between, there has been anger and frustration but now there is acceptance. Not about feeling that I won’t work again (although there is a fear), but this thing might just take its sweet time. I’ve applied and interviewed with little success. Sometimes I feel like I am losing confidence but for now, I feel calm. Taking some time isn’t such a bad thing and there is truly time to think about the future. 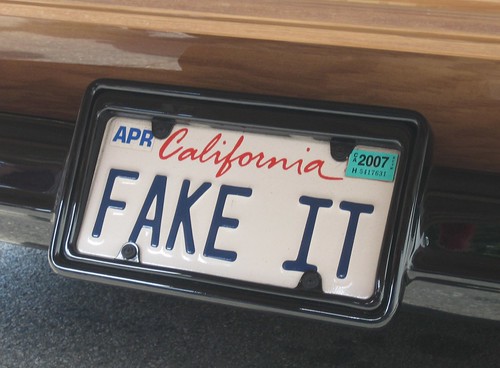 Truth be told – I’ve applied for roles in industries that I have no real interest in. At this point, the job hunt to me is about trying to feel wanted. I know I have capabilities that can be useful to many companies. However, there aren’t a lot of roles around. The task for me is about networking (unadvertised roles) and trying to find advertised roles.

Yesterday I interviewed with a company that could make use of my experience. At the same time, I think I can make a contribution to the organization. My issue is that I don’t care too much for the industry. Coming from a role that was interesting work-wise and somewhat stimulating industry-wise, switching to this one is less palatable. Actually, I couldn’t care for the industry. And so, when the recruiter calls me this morning and asks if I’m still interested, of course I say I’m curious about the next stage. I’m sure she can see right through it.